Why is St. Pete Called the Sunshine City? 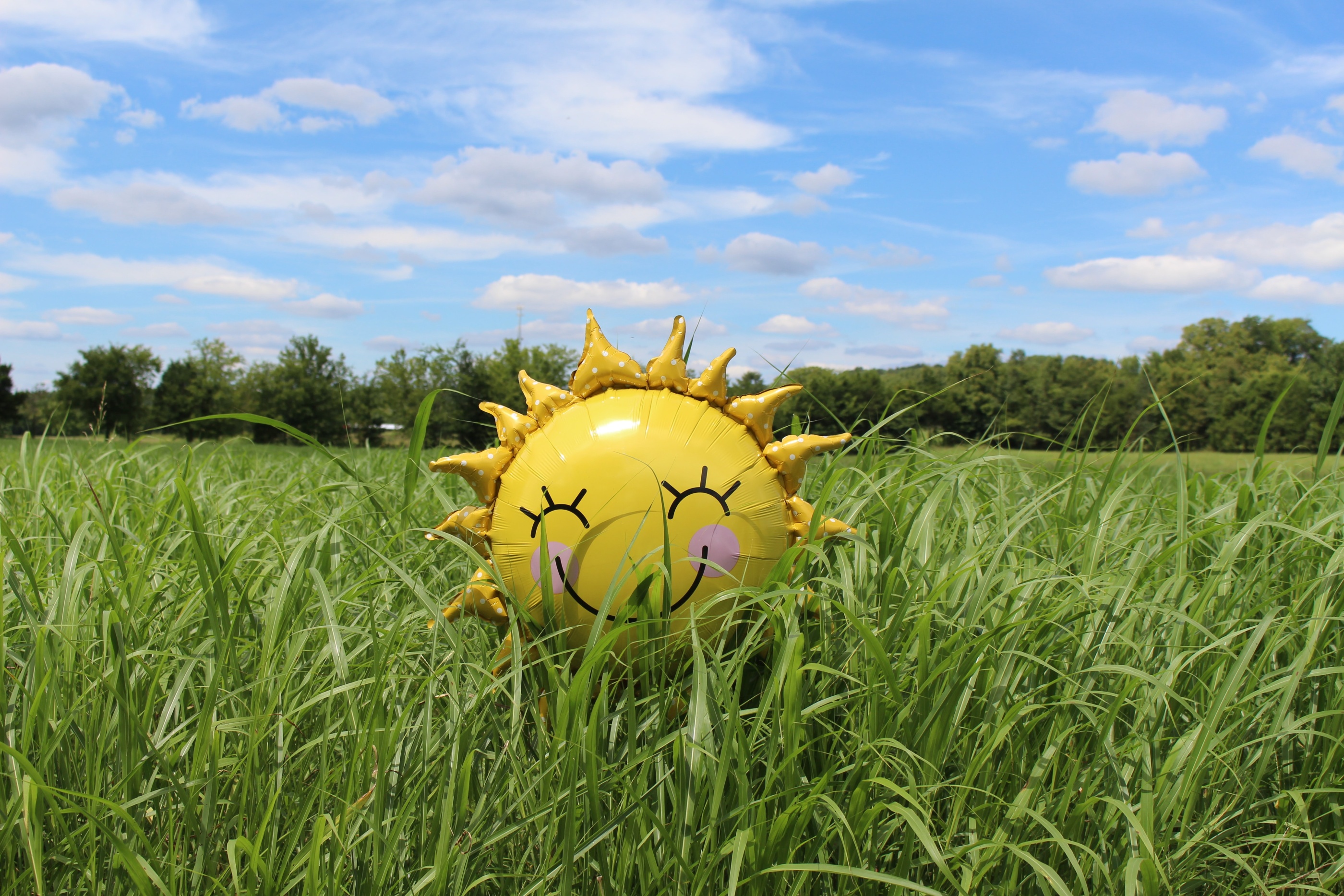 Here is a little piece of trivia for you: St. Pete is also referred to as The Sunshine City. Yes, that would make it Sunshine City, Sunshine State. But where did this nickname come from?

Well, the first reason has to do with the average number of days of sunshine we get in a year. First off, the U.S. averages 205 sunny days a year. The state of Florida beats that with 237. St. Pete, however, clocks in at 361. In fact, St. Petersburg is in the Guinness Book of World Records for having 768 consecutive days of sunshine, which occurred between February 9, 1967 and March 17, 1969.

But here's the real reason the city is referred to as the Sunshine City. Back in 1910, Lew Brown was an editor for a newspaper, Evening Independent, and he started the Sunshine Offer. Customers would get a free edition of the paper if the sun didn't shine that day. Well, over the course of 76 YEARS, he only had to give the paper away for free 296 times -- that's an average of four times per year!

When he first started the free offer, he had to give the paper away for free twice in the first month, so friends and family cautioned him he would go bankrupt, but luckily things worked out for him. In fact, he got a lot of national publicity over those 76 years, including that record-breaking stretch of 768 days. The offer lasted until the paper closed down in the 1980s.

St. Pete is reviving this moniker in the My Sunshine City ad campaigns, which are designed to celebrate not just the weather, but the bright and vibrant quality of life you'd find living here.