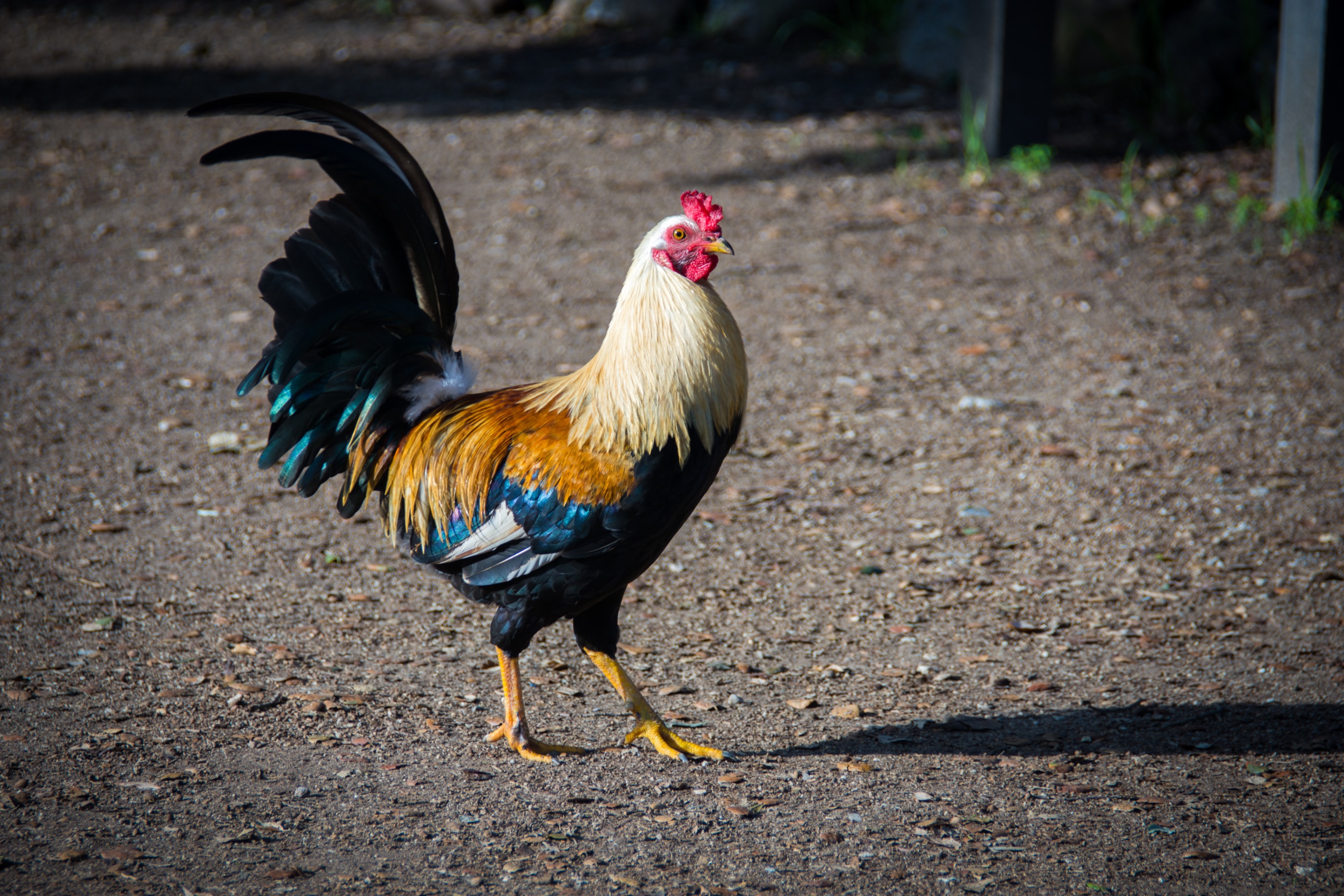 In December of 2019, we had the pleasure of attending a closing with a first-time homebuyer who purchased a home in Ybor City. When we first moved to Florida, we spent a lot of time in Ybor, but for some reason we hadn't been in awhile, so when our buyer, Kate, added the neighborhood to her list of possibilities, we were excited to be back. It is a city full of so much history, and it's a feast for the senses. Read on, and you'll find out why.

A CITY WITHIN A CITY

Ybor City, Tampa's "city within a city", is located just northeast of downtown Tampa, and it's the only neighborhood on Florida's west coast to be a designated National Historic Landmark District. The city is best known for having been the Cigar Capital of the World. At one point, factories were producing 700 million cigars a year, and they were all hand-rolled in the Cuban tradition. While things have certainly slowed down, there are still a few places that produce cigars and use the same methods. The city apparently used to be a meld of aromas, including cigars, coffee, and freshly baked Cuban bread. Can you imagine?

Speaking of bread, the original Columbia Restaurant opened in Ybor City in 1905. If you've never been, you must go -- it's a Tampa Bay tradition! While there are several locations and all have their charms, the one in Ybor is more than just a restaurant; it's almost like a museum where you can also enjoy delicious food and a flamenco dance show. The Cuban bread served at the restaurant is baked at La Segunda Bakery in the same way it has been since 1915.

Perhaps my favorite part about visiting Ybor is catching a glimpse of the famous roosters that roam the streets as though they own the city. They are the direct descendants of the chickens that lived in the backyards of the city's earliest dwellers over a hundred years ago. A small minority of residents over the years have complained about the noise, but most people enjoy having them around and believe they add character to the city. I know I like watching them navigate pedestrians and traffic. Honestly, we seem more like more of a nuisance to them.

Residential options in Ybor include historic homes, Craftsman-style bungalows, and urban-style condominium complexes that have great amenities and are located in the center of all the action. In addition to the Columbia, there are other great restaurants and cafes, boutique shops, and a terrific Saturday market that we hope returns soon.