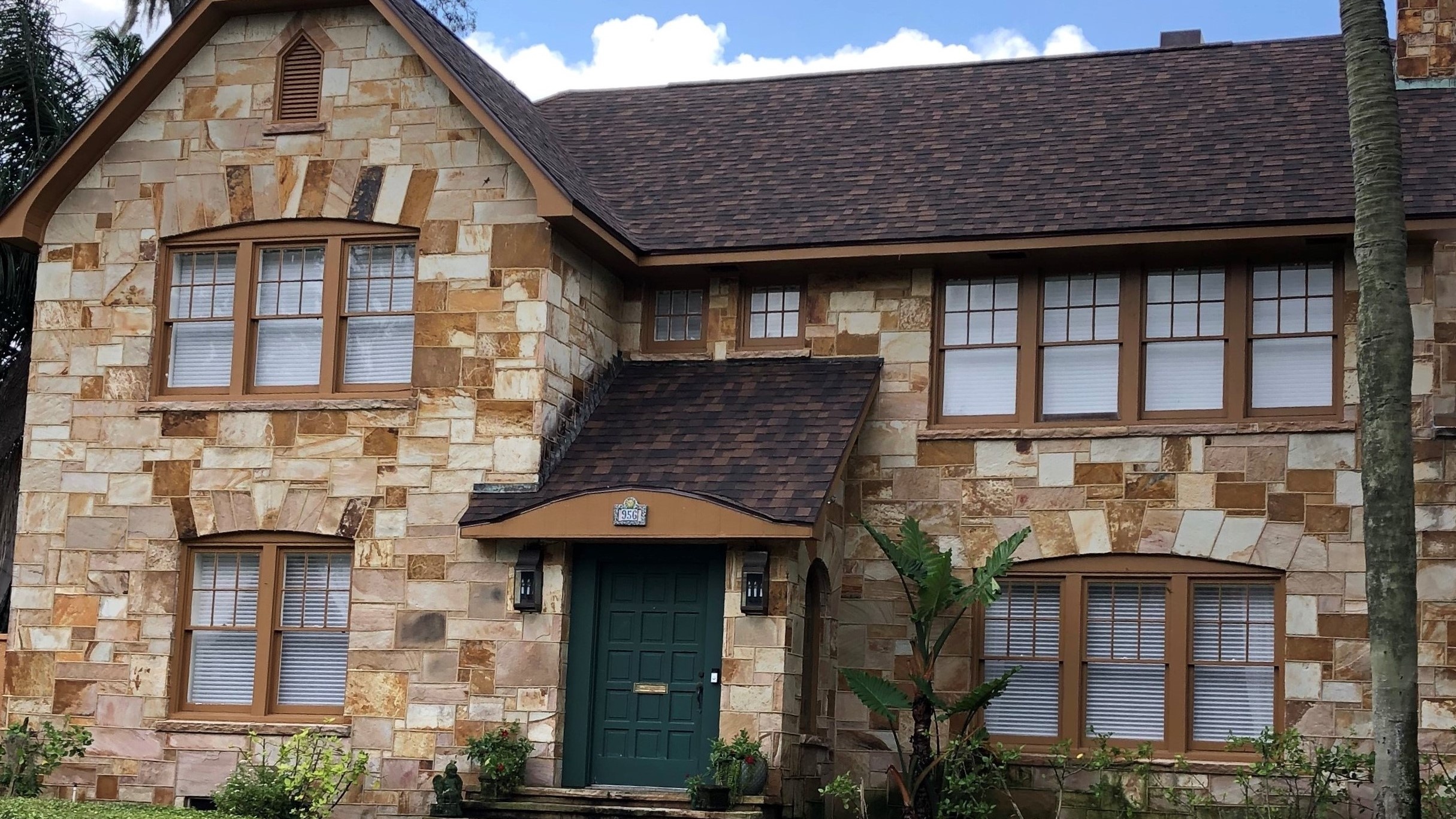 If you live in Florida now or are thinking of coming down, what's the biggest draw? Most people would say the weather. There was a time during the 1920s that many people were advised by their doctors to head to the Sunshine State because it was believed our sun, climate, and springs could cure any number of ailments. Allendale Terrace is named after Cade B. Allen, a brick mason from New York who came to St. Pete in 1912 for exactly that reason.

At first, Mr. Allen established a vegetable garden and dairy farm, but he sold that property and went into business with a real estate developer. They built Allendale Terrace. At the time, 9th St. was the major thoroughfare, and the first home built in the community faced the street. You can still spot original Allendale Terrace homes today when you're driving down 9th, but you'll also know you've arrived because of the distinctive signs.

If you turn into the neighborhood, you'll find out that original Allendale Terrace homes are easy to spot. Many are Mediterranean Revivals or look like the home pictured at top. The stone used on the homes is either local coquina, or it could be granite, sandstone, or fieldstone brought by train from nearby states.

Mr. Allen, his wife, and eight kids lived in six different Allendale Terrace houses over the years, and when the New York Yankees did their spring training in St. Pete, Babe Ruth lived in the neighborhood. The community is also known for brick streets, granite curbs, live oaks draped with Spanish moss, and stately homes.

Allendale Terrace is built on a rise known as The Ridge, and though it's near the water, it's above flood zone elevations. There are no apartments and no stores within its boundaries, but it is close to everything, including downtown St. Pete. The community has a reputation for being the most desired St. Pete neighborhood that's not located directly on the water.

If you've ever had the desire to own a piece of history, an Allendale Terrace home may be just what you've been looking for.